Gypsy Highway is excited to welcome Mississippi Bluesman Kent Burnside to the stage for his first appearance at our venue. This is a very special performance.
$8 Cover
Kent Burnside was born in 1971 in Memphis Tennessee, and spent his early years in Holly Springs, Mississippi. He is the oldest Grandson and one of the closest pupils of the legendary R.L. Burnside
Kent first heard the blues while watching his grandfather R.L. perform on the family farm to the locals. Kent used to sell sandwiches to audience members for a dollar a piece during these performances.

The first lesson RL taught Kent was that to be a bluesman you have to find your own rhythm on the guitar. You can’t play someone else’s rhythm – as rhythm comes from your heart.

It started with Buddy Guy.
Kent got his real start in the music business playing with Jimbo Mathus (Fat Possum Records) and going on tour with Buddy Guy in the early 2000’s. That was when he started developing his signature style of blues: dark, hypnotic, inviting and very danceable.

He has also worked on The Blues Brothers’ stage shows with Dan Aykroyd. Aykroyd is a huge fan and supporter of Kent’s work.

Bruce Willis once played harmonica at a jam with Kent Burnside.

Kent has spent decades performing at festivals and has toured all over the world. Most recently in 2019 he performed at the Blues Rules Festival in Switzerland, and played a two week tour of Australia with The New Savages.

Kent Burnside regularly performs at Festivals around the US with The Flood Brothers. 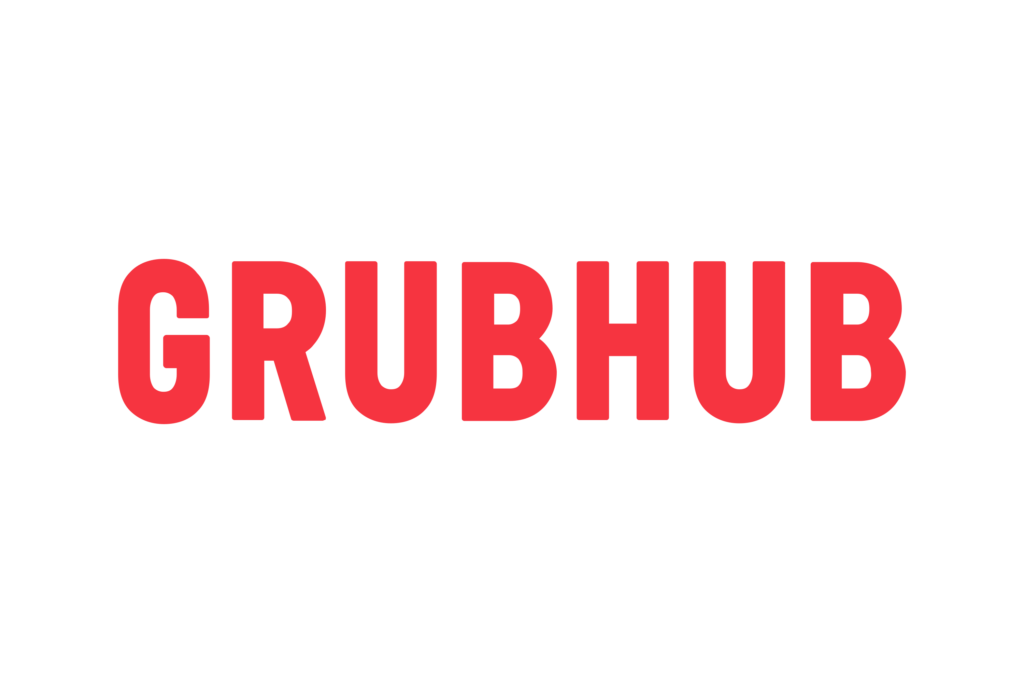 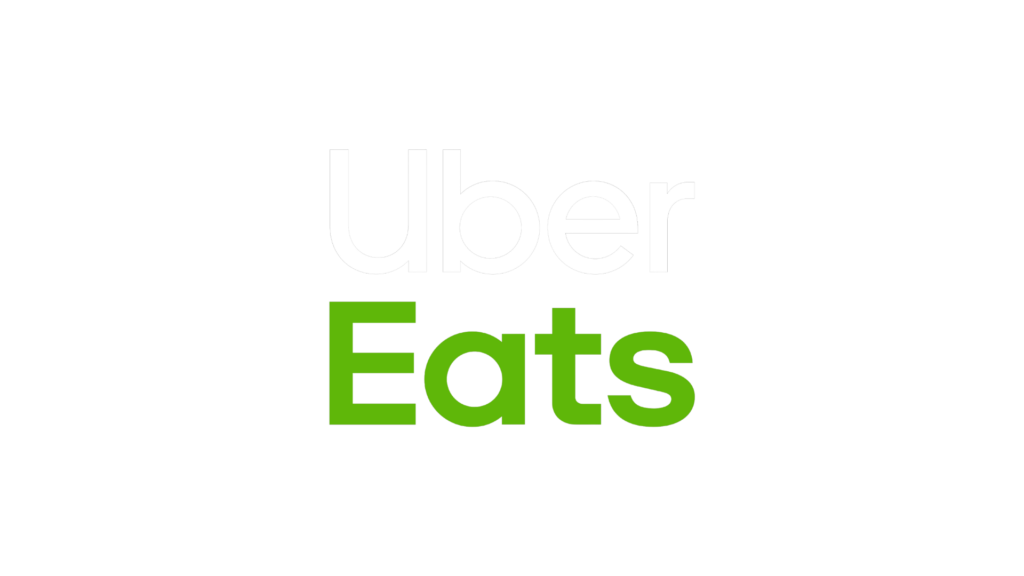